Research reveals Manchester is the road rage capital of the UK 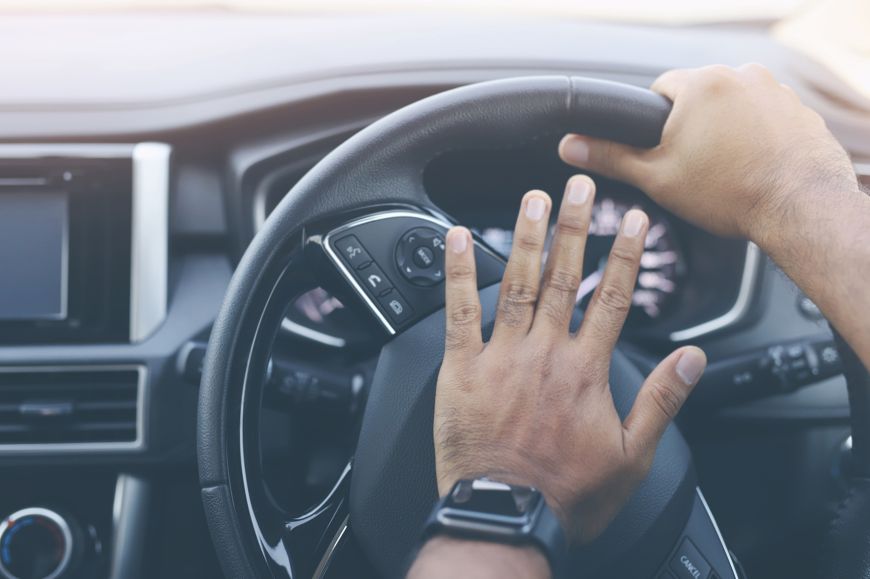 Many of us have found ourselves getting frustrated whilst driving, so we recently conducted research to find out more about road rage in the UK.

For those of you who are regularly on the roads, you probably won’t be surprised to hear that a shocking 60% of UK drivers said that they have been on the receiving end of another driver’s anger.

Whether that comes in the form of horn honking, rude hand gestures, or angry shouting, it’s never a pleasant experience, so read ahead to find out the biggest causes of road rage (so that you can avoid them!) and also to see which age ranges and regions are guilty of the most anger on the roads.

What causes anger on the roads?

Delving into the country’s biggest annoyances on the road, dangerous driving was the top cause of road rage, with 49% of UK drivers saying this made them angry.

Cyclists and motorbikes made it into the top 5 causes of road rage, with 38% of UK drivers admitting that they are a top cause.

12. Slow setting off at lights

It’s no surprise that dangerous driving, tailgating and a lack of indication are the nation’s top annoyances whilst behind the wheel; not only do they show a lack of care and attention, but they can also lead to accidents and injuries.

Other causes that respondents mentioned were a lack of road signs, being overtaken when driving the speed limit, and not being thanked for giving way.

We saw a very clear decline in the percentage of drivers who experienced daily road rage as they get older.

This could be due to experience and maturity on the road, and could also be down to the reasons that the drivers are on their journeys, as those who are retired and travelling for pleasure may find it easier to stay calm than those travelling on a commute.

When we broke our results down into regions, it was clear that some cities are much guiltier of angry driving than others.

Manchester came top of the list of road rage cities, with a significant 31% of drivers saying that they experience road rage at least once per day. Not far behind was Birmingham, with 27% of drivers experiencing daily road rage.

Surprisingly, London didn’t make it into the top 5 road rage cities - Newcastle just beat them to it with 22% of drivers saying they experience anger on the roads at least once per day.

Edinburgh, Nottingham and Glasgow were revealed as the calmest cities for drivers. This could be attributed to their road signs, or just a friendlier population! Whatever the reason, driving through these cities could be a lot more relaxing than driving through Manchester, Birmingham or Bristol.

Not only can the experience of a driver and the city that they’re driving in affect the likelihood of aggression, but also the situation that they are driving in.

We asked our respondents to tell us what driving situations cause them the most stress, and by far city driving was the biggest cause of road rage, with 69% of UK drivers saying that this situation causes road rage.

Keeping calm on the road

Staying calm on the road is key to a safe and enjoyable drive. If you do feel frustrations at the actions of others, pull over (as long as it’s safe to do so) and wait until you feel calm to begin driving again. This will make the drive much more enjoyable for you.

We’re only human and emotions are natural, however if you feel you’re becoming angry whilst driving, try these steps: