Over £351m Spent on Pothole Repairs 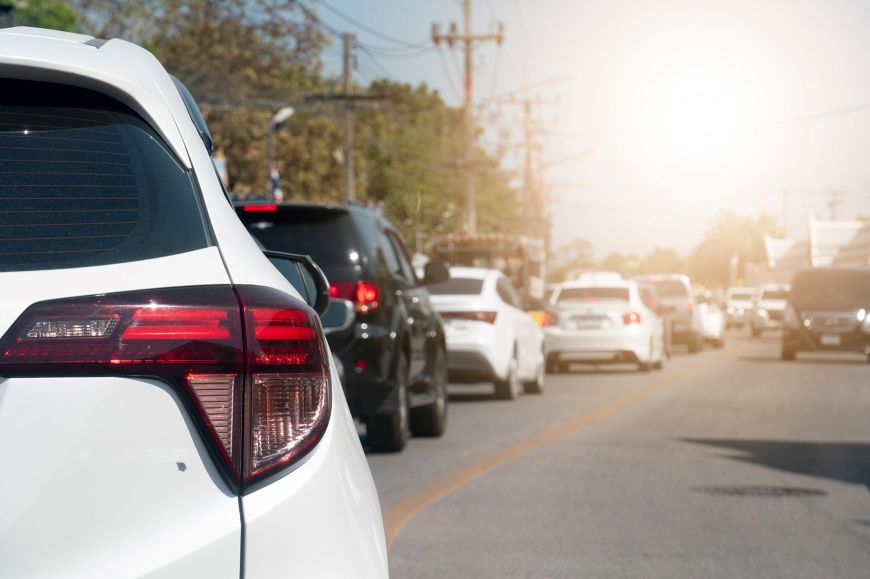 No matter how safely you drive, your vehicle can end up on the receiving end of pricey damage if the roads you drive on are uneven and littered with potholes. The team at Formula One Autocentres filed Freedom of Information requests with UK councils in order to determine the total damage that potholes are causing councils and drivers across the country.

The results of the freedom of information requests were staggering. Based on responses from the majority of UK councils, the total number of complaints and requests to repair damaged roads was 514,235. The amount that was spent on these repairs totalled £351,862,448.95.

Not only are potholes creating huge costs for local councils, but they are also costing drivers thousands of pounds in repairs.

Of the councils who were able to provide full data on their pothole problems, the areas which seem to be worst affected were Oxfordshire, Hertfordshire, and Lancashire. Based on the amount spent on road repairs, these were the worst hit councils:

The Worst Street in the UK

Of the data that was provided, the road that received the highest number of requests and complaints concerning surface repair was the A596 in Cumbria, which had a total of 273 complaints across 2019/20.

Coming a close second is Essex Road in Hertfordshire, which received 137 complaints and requests. Potholes and uneven roads cause a huge amount of damage to vehicles, and can end up costing drivers a significant amount in repairs. While councils are endeavouring to fix as many of these issues as possible, there is still plenty of work to be done before all UK roads are even and pothole-free.

The best way to avoid the cost of repairs to your car on roads that are notorious for potholes is to always drive carefully, and avoid driving over them whenever possible.